On September 23, 2021, the High Court of Justice pronounced judgment in the joint cases of Robert Wozniak v the Circuit Court in Gniezno and Wojciech Chlabicz v the Regional Court in Bialystok, in which the appellants argued that their extradition to Poland to face criminal trials would violate their right to a fair trial because the rule of law was seriously compromised in the country.

Poland requested the extradition of Robert Wozniak so that he could serve his sentence of eight months and 28 days of the 9-month sentence imposed on him. The European Arrest Warrant for Wozniak was issued on February 13, 2019, and Wozniak was arrested on September 4, 2019. The warrant alleged that Wozniak caused damage to a door using a ladder in January 2014, subsequent to a 6-month sentence for a similar offence that was committed within five years.

A district judge ordered Wozniak’s extradition on October 30, 2019, in response to which Wozniak lodged an appeal relying on the European Convention on Human Rights, claiming that the legislative changes in Poland means the EAW was no longer valid.

Wozniak is also subject to a second mixed accusation and conviction EAW for which extradition was ordered on March 18, 2021. The warrant claimed that Wozniak obstructed police offer, made false accounting in relation to VAT returns and committed VAT fraud. Permission to appeal this case has not yet been determined.

The second appellant, Wojciech Chlabicz, was requested to be extradited so that he could stand trial for two assault offences committed in June 2014. The sentence of the first assault is three years and for the second assault is two years. The EAW for this was issued by the Regional Court in Bialystok on June 13, 2019, and the Chlabicz was arrested on September 13, 2019.

He was granted permission to appeal on March 20, 2020, on the grounds that the extradition would breach his right to a fair trial after the legislative changes in Poland.

There is expected to be some developments in the extradition case in the coming two weeks since there is still an outstanding decision on Article 3 to be made.

Since 2015, Poland has been undergoing a series of legislative reforms related to the judiciary after the governing Law and Justice Party came into power. These reforms have raised concerns over the EU bloc about the democratic standards in Poland and the undermining of the rights of fair trial and the independence of the judiciary in the country. Tensions came to a head on December 2020, following the posting of proposed European Union budgetary measures that recommended cutting off funding to countries that are in breach of the rule of law. Currently, the execution of this measure is still on hold while its validity is being considered by the CJEU.

Update: In the latest development, the lawyers for Wozniak, led by Émilie Pottle, has lodged an application for leave to the Supreme Court and the High Court has varied its decision in all Polish extradition cases — including the Chlabicz and Wozniak case — and placed a stay in all pending cases. The court did not say when the stay will be lifted and it could well be so for months. If the Supreme Court give leave to appeal, the stay may last till next year. 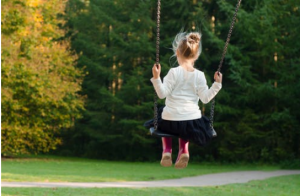 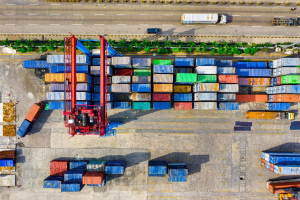 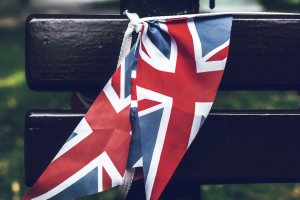 What Brexit Means for Tobacco Control