Brexit has created an uncertain climate in the cross-border trading sector in the UK. Companies trading within the EU have faced significant problems, including delayed shipments and more red tape, resulting in higher prices and even higher uncertainty. In these circumstances, the impact of Brexit on cross-border disputes is a key concern for both importers and exporters.

Changes to the regimes controlling cross-border conflicts pose issues for UK companies that continue to trade with EU businesses without revising their contracts to cater to the changing post-Brexit environment.

Before Brexit, suppliers, and manufacturers benefited from civil litigation that allowed for reciprocal service of proceedings, enforcement requirements, and jurisdiction. However, things have changed.

Even though some EU laws have been incorporated into UK law as a result of Brexit, UK firms must typically rely on regimes that were previously exclusively utilised in litigation with non-EU corporations. Here are a few things to consider for avoiding potential problems concerning cross-border disputes.

As the European Union’s Service Regulation is no longer in effect, overseas proceedings will have to rely on The Hague Service Convention or other treaties on service. This adds to the already lengthy, costly, and complicated procedure.

However, parties can avoid this problem by agreeing to a service on a UK agent clause in the contract. It permits businesses to serve proceedings on a nominated agent in the UK instead of having to serve them abroad. It is standard for many multinational firms.

The type of jurisdiction provision (exclusive, non-exclusive, unilateral, or asymmetric) may influence whether it will be recognised and respected by EU members, or if EU nations would use their own laws. Although most EU nations are expected to follow national law jurisdiction, this may not be the case everywhere, necessitating further measures.

UK companies doing business with EU parties must evaluate their contracts immediately to verify that their dispute resolution provisions are adequate. It can save them from lengthy and costly cross-border litigation down the road. Schedule a consultation to learn more about the effects of Brexit on cross-border disputes or discuss contracts for revision 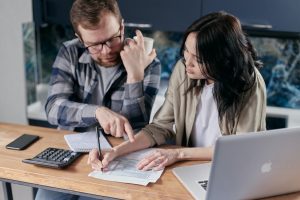 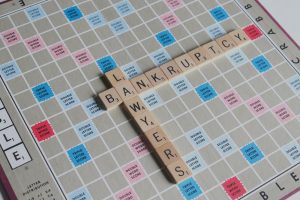 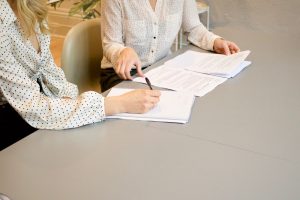 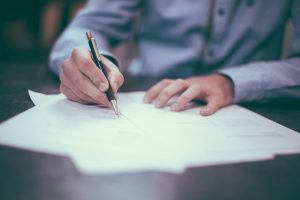 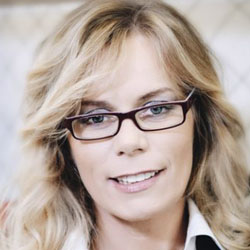